How a simple concept can change the future of energy. 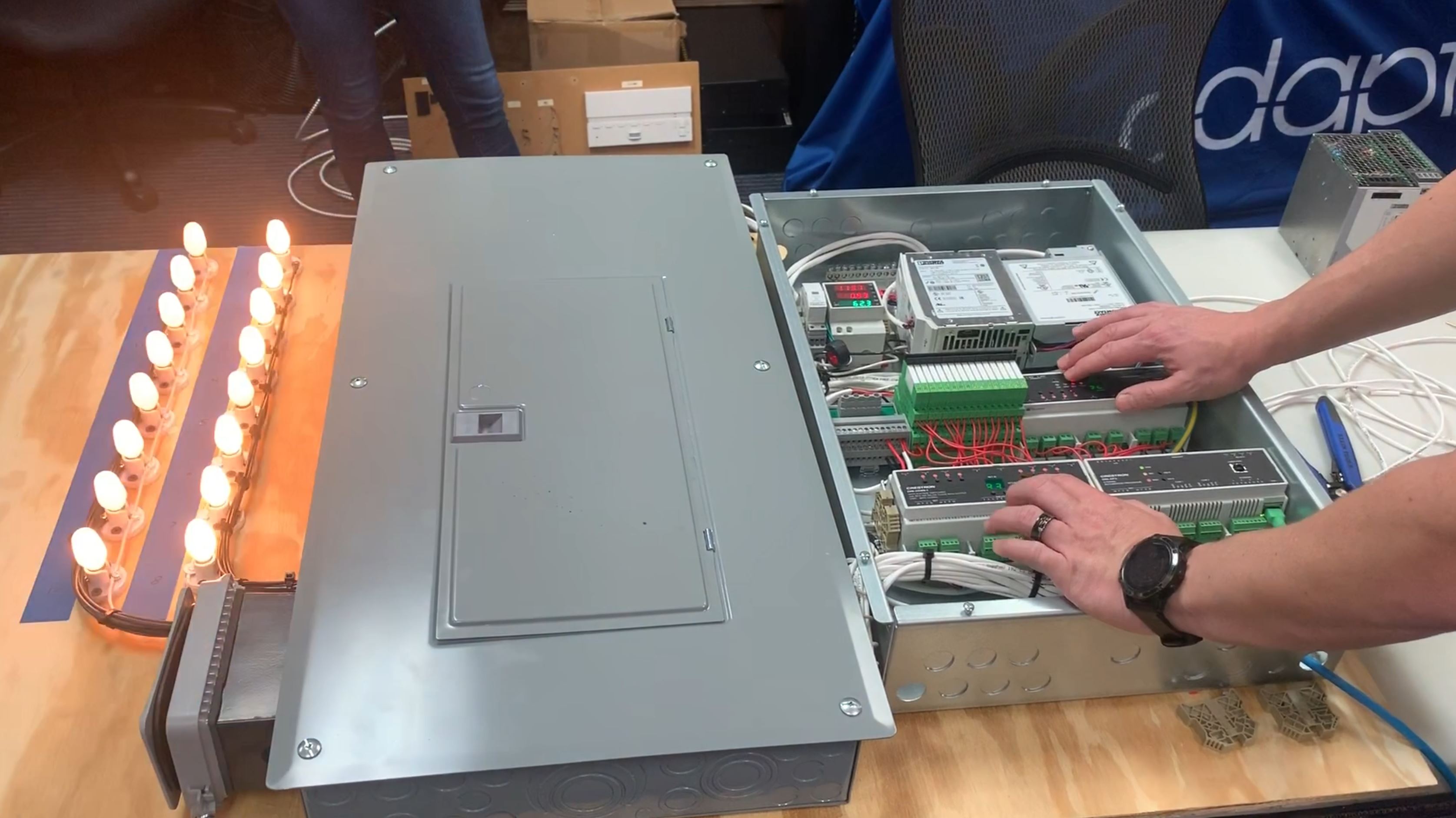 The concept of load shedding came about as a protection for electric power systems. Simply put, it cuts power from parts of a system to prevent overloading the power source. This is typically in relation to largescale systems like the energy grid. But load shedding is now making its way into homes, partly out of necessity brought on by new innovations. But also, it is finding new purpose for home energy conservation. 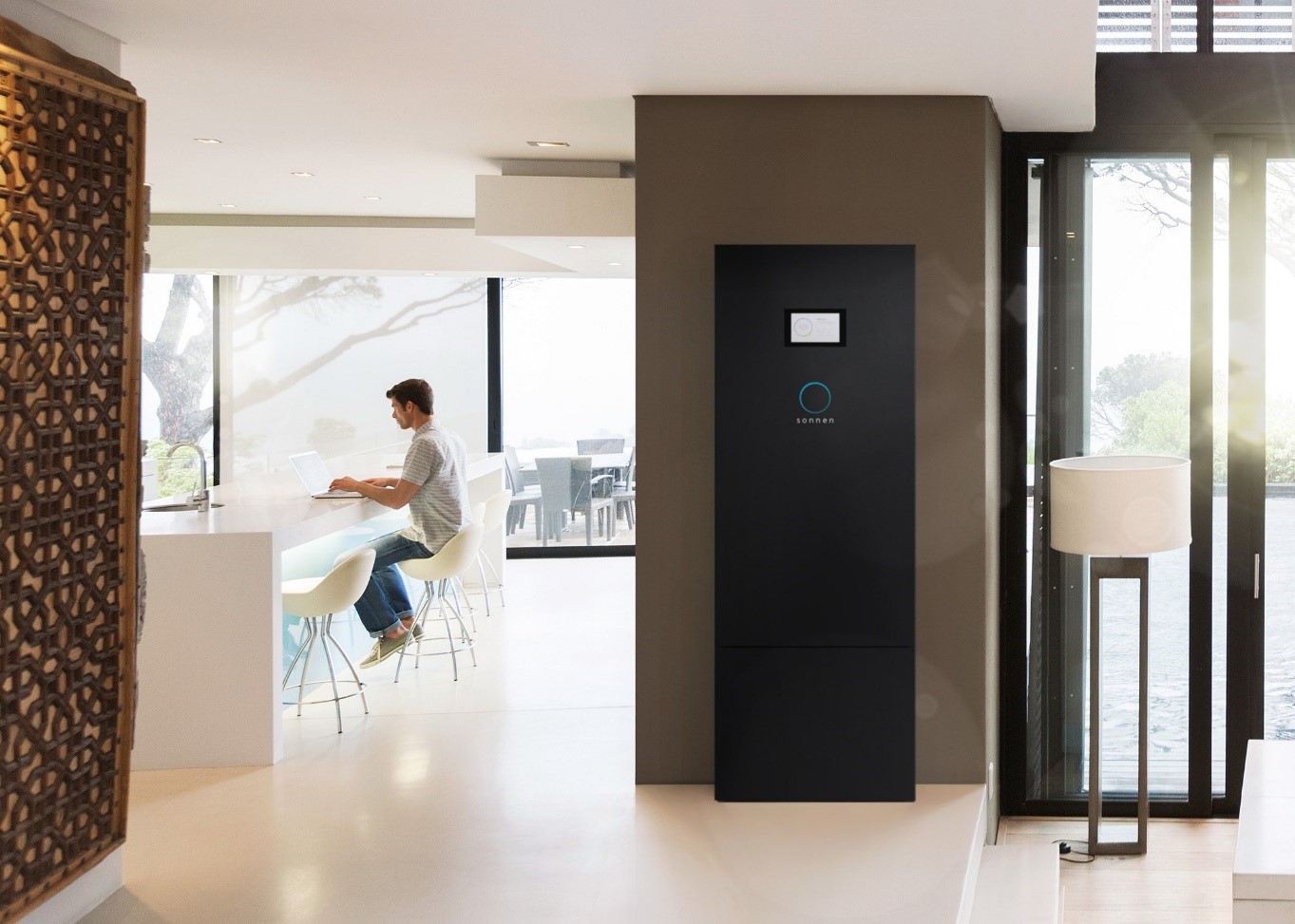