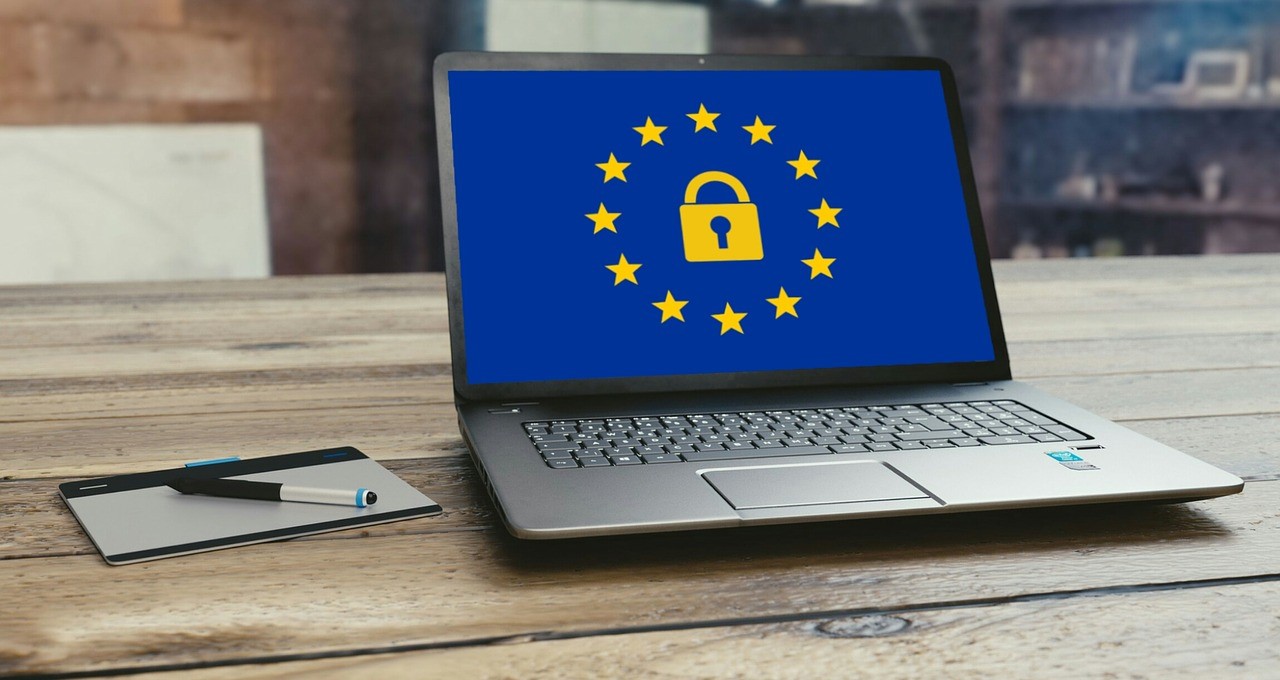 Thoughts on Software for Crestron and Other Home Automation Brands

Over a decade ago, an executive from one of the top home automation brands asked to meet with me at CEDIA. Meetings like this were fairly common, as PanTech Design would handle a lot of out-of-the-box programming projects. But that wasn’t why the executive had called the meeting. No, he had the express purpose of telling me to “brush up my resume because they were going to put me out of a job.”

I looked him dead in the eye and said “you’re absolutely wrong. The only way to get rid of programming is through a lot of programming. But good luck trying!”